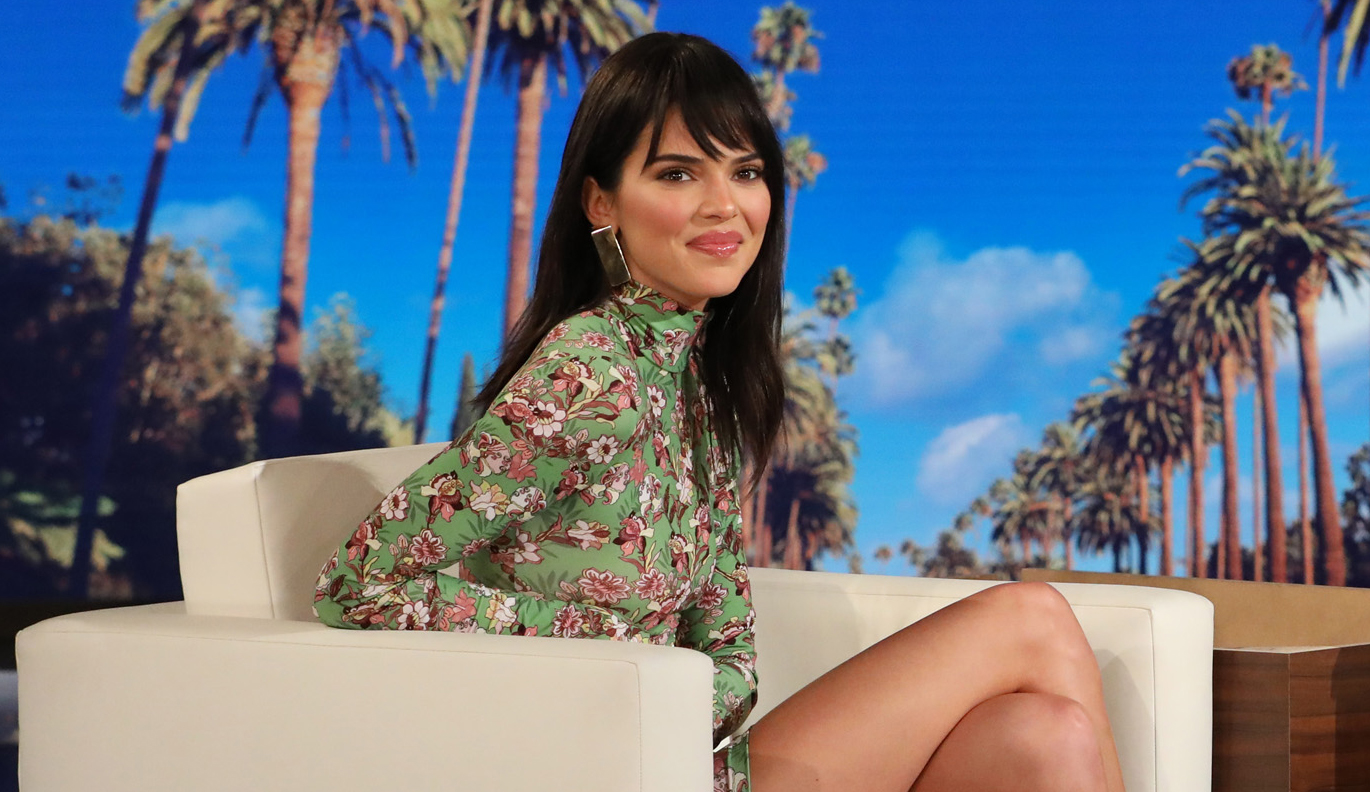 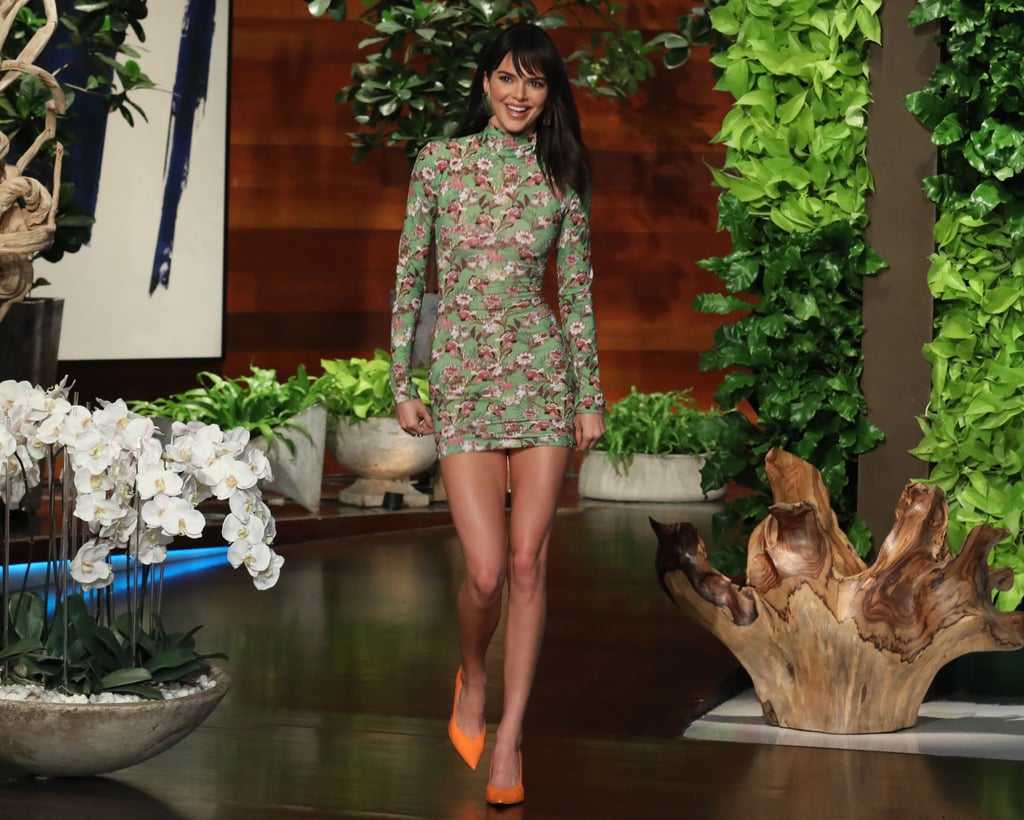 Adriana Lima chose her one of the favourite designer, David Koma's dress for Maybelline's event. But David Komakhidze works abroad too. as Demna and David's success is international, we will show you more of based in Georgia designers. keep reading... 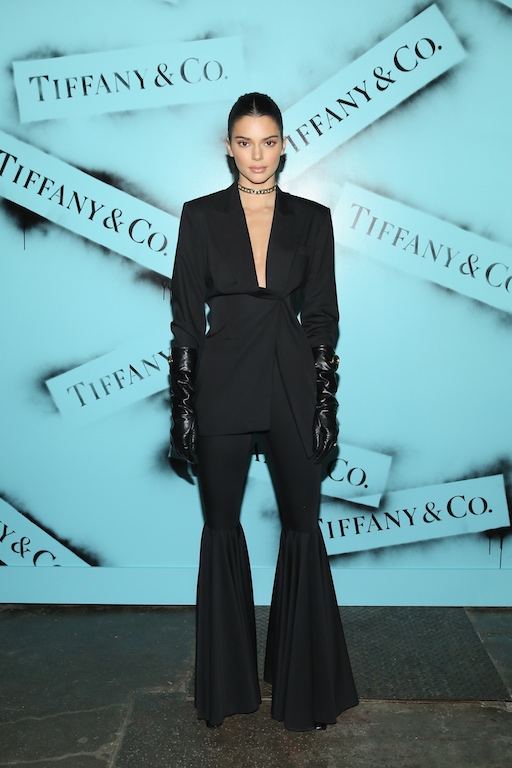 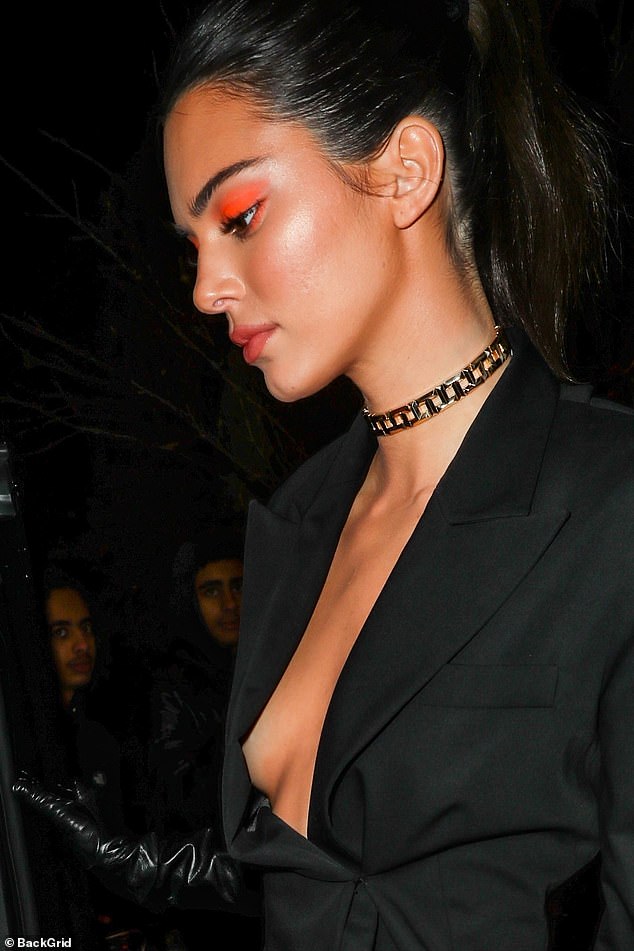 Kendal wore Dalood's jacket another day too! She styled it on her own.

Then, at boyfriend's basketball match Kendal wore Natia X Lako's golden dragon earnings, which is the result of collaboration between Natia Khutsishvili and Lako Bukia. 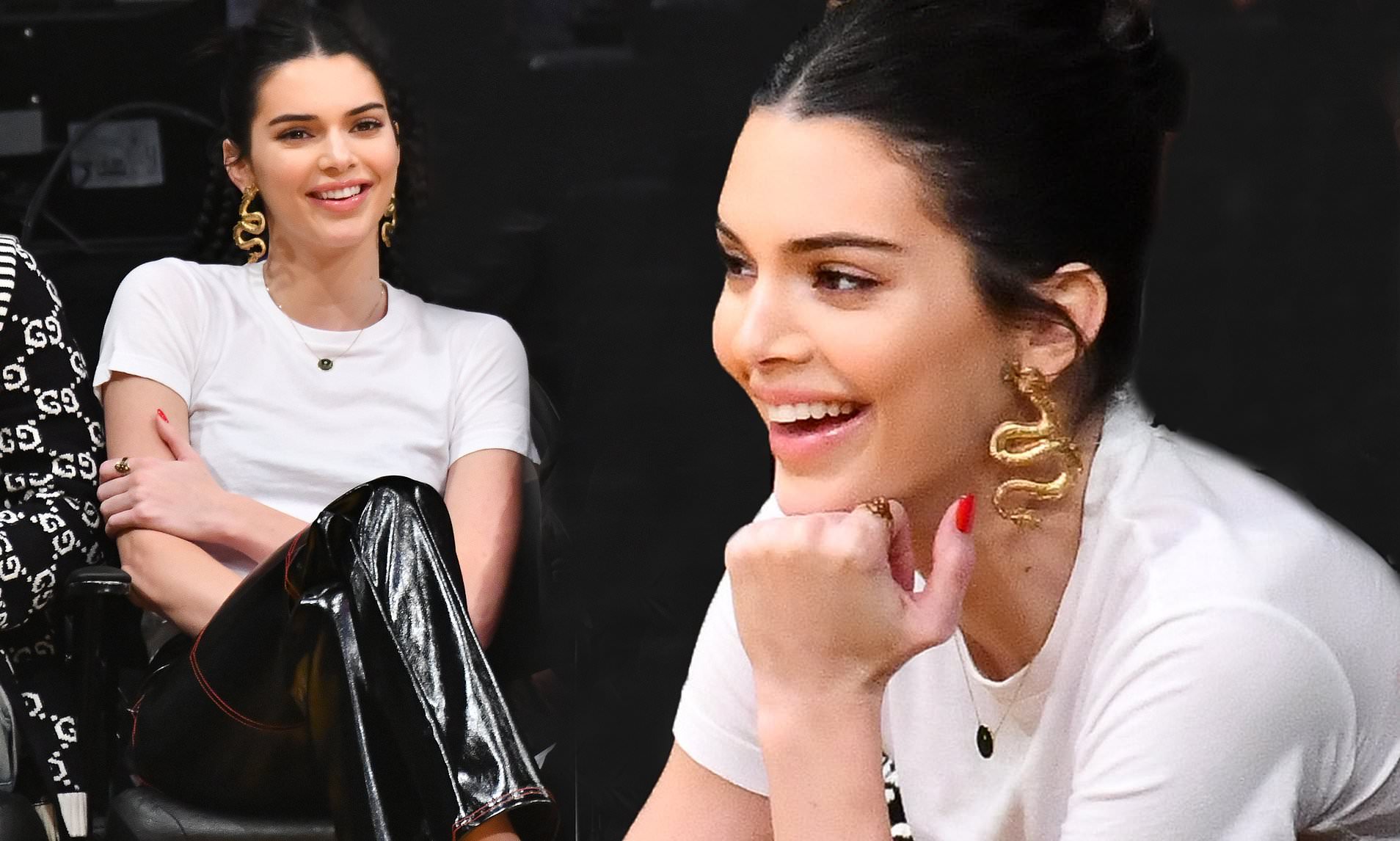 Khloé Kardashian was amazed by Anouki Areshidze's shining trench. She wore it with YEEZY's botfords at BECCA cosmetics's lunch. Kim kardashian posted her video too.

Natia X Lako's earning are as popular in Georgia, as in Europe and USA. Several months ago Katy Perry wore them too. 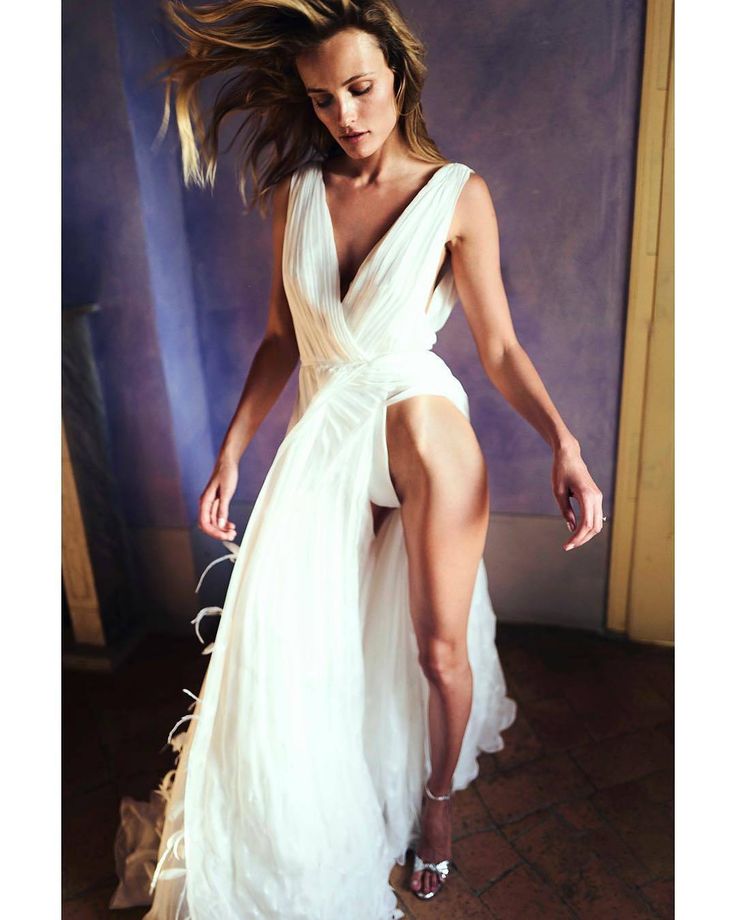 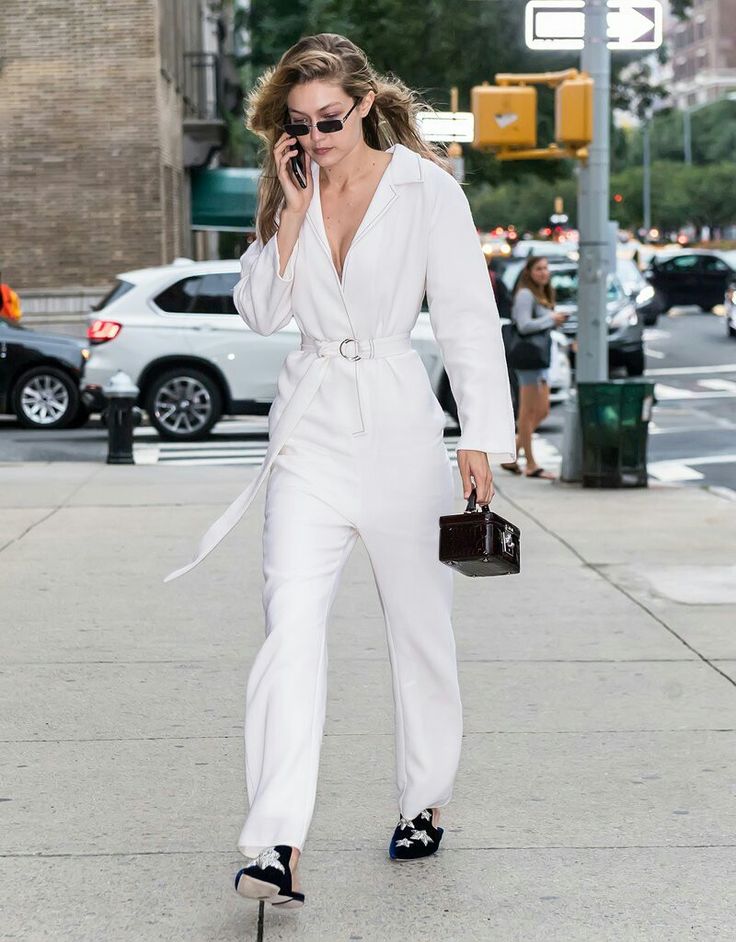 Bella Hadid once again dressed in leather piece from Situationist by Irakli Rusadze, 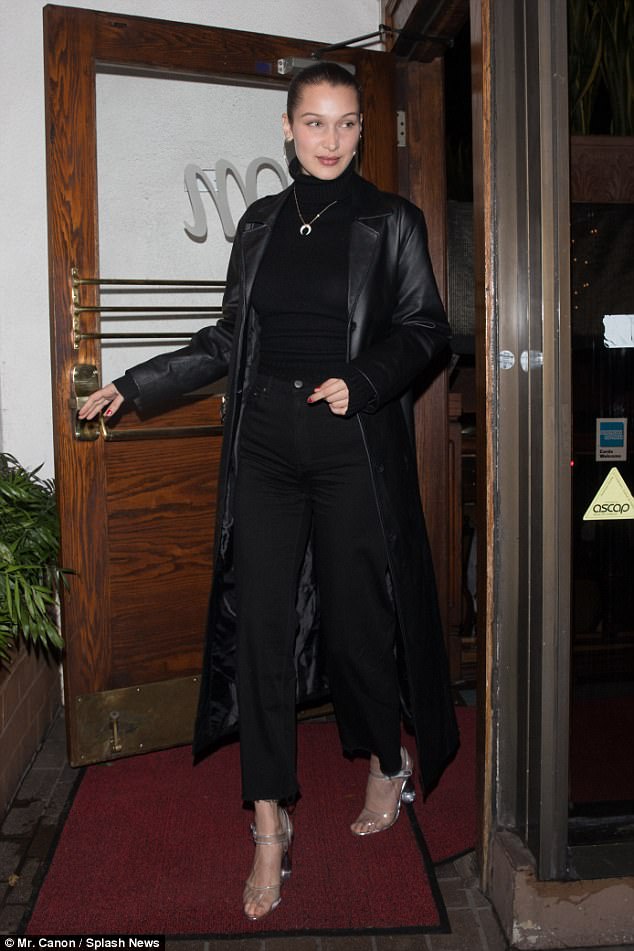 Katy Perry in Mach&Mach at her concert 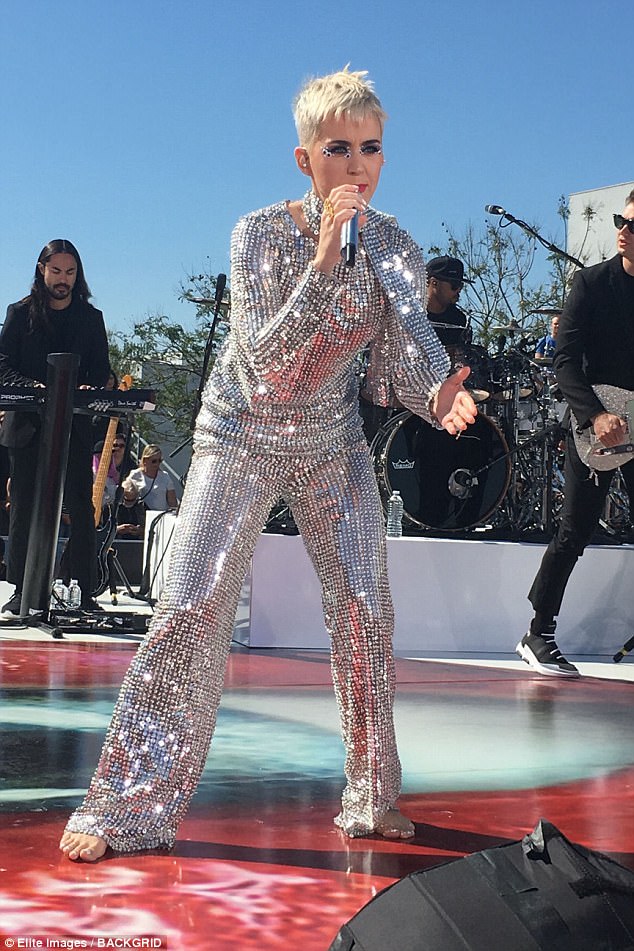